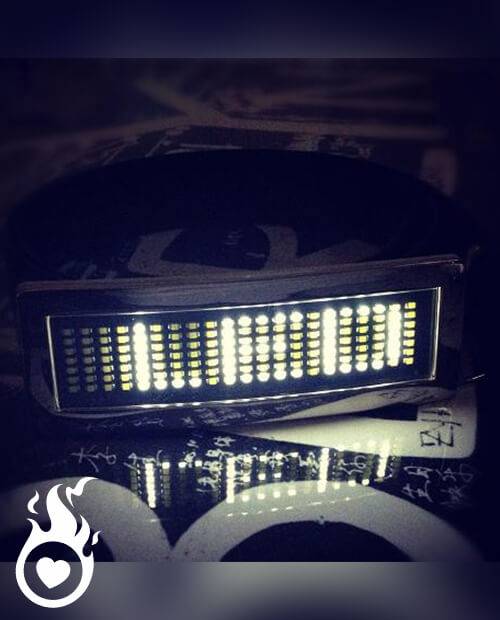 White LEDs are the brightest LEDs there are! Each light belt is sold with its black colored strap.

The LED Belt And Its Leather Belt

The led belt is perfect for club enthusiasts, because it is sold with its leather belt quality, which offers the ability to be visible also in the dark, and therefore to show all your originality. A viable replacement compared to equalizer t-shirts or leds. Adopt the led colors matching your outfit of the day, for example if you wear an outfit in leather!

Multiple enthusiasts of the Heart JacKing clothing brand have already adopted it... This leather belt has a built-in led loop, on which your sentences are visualized. The lights of the belts highly resistant to shocks, they have a brightness that can be seen even in the sun (not just when it's dark).

Leather Belt: How Do Leds Work

This bright belt and its leather belt wouldn't be much use without leds. Choose their speed, their brightness, and again their style of animations. Broadcast the messages you want, for example with unusual characters (asterisks, filled hearts, smileys, etc.). We can save 8 texts of 512 characters thanks to these leather belts. It's like writing a text message, since there are small buttons on the back of the led screen. An explanation sheet in French will still be provided with the object, just in case.

These belts are sold with their batteries, which can operate for up to 25-30 hours, and their leather belts .
Check on other websites, the leather belt is delivered alone: ​​you will have to pay 7 to 10 euros extra! The leather belt attached here is black, in sky.
With a maximum length of 130 centimeters, theleather belt and its led loop suitable for all sizes, and for men and women alike! 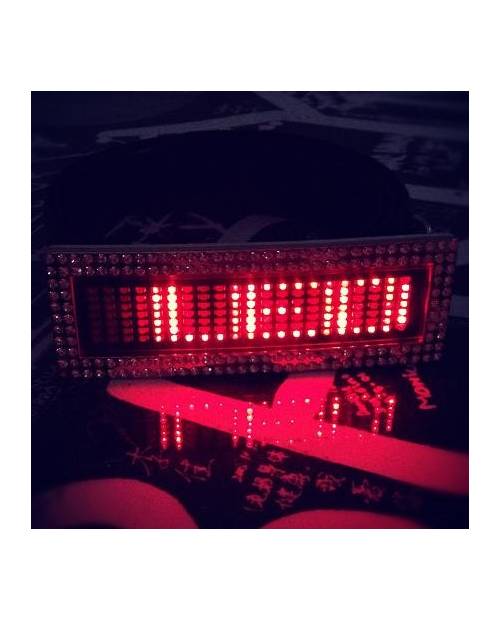 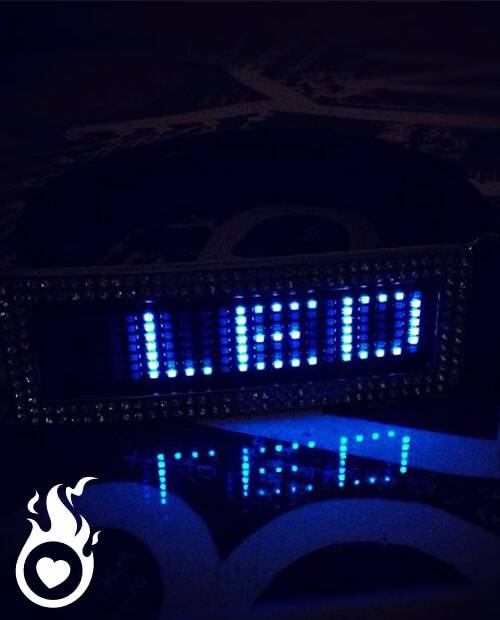 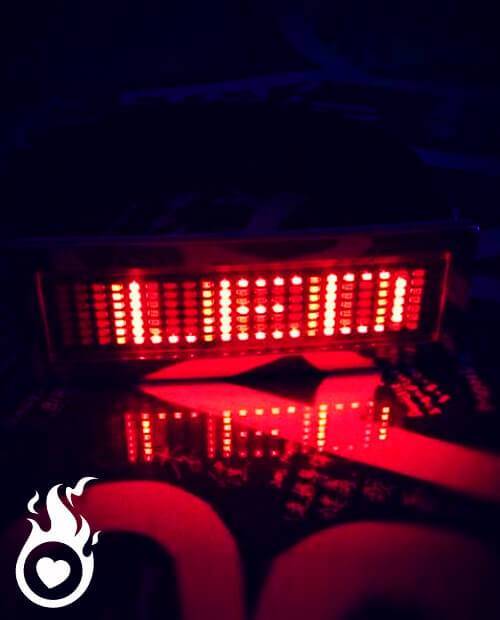 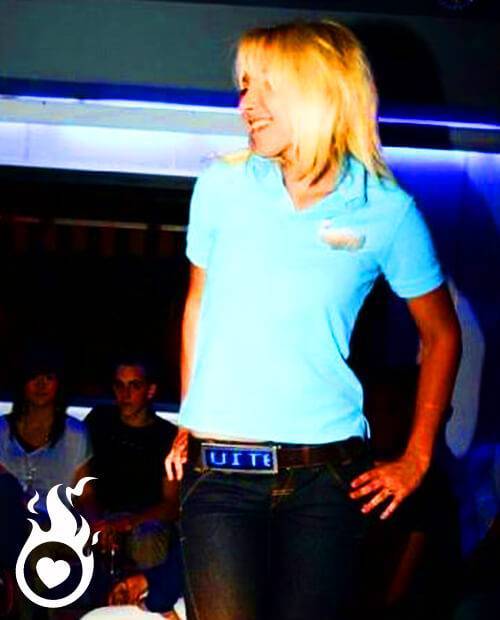 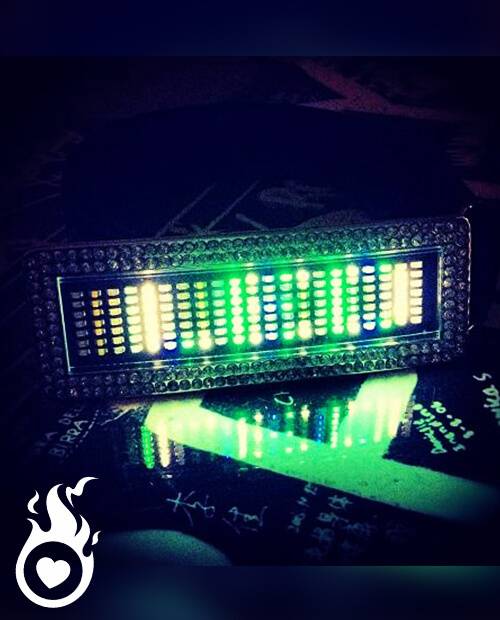 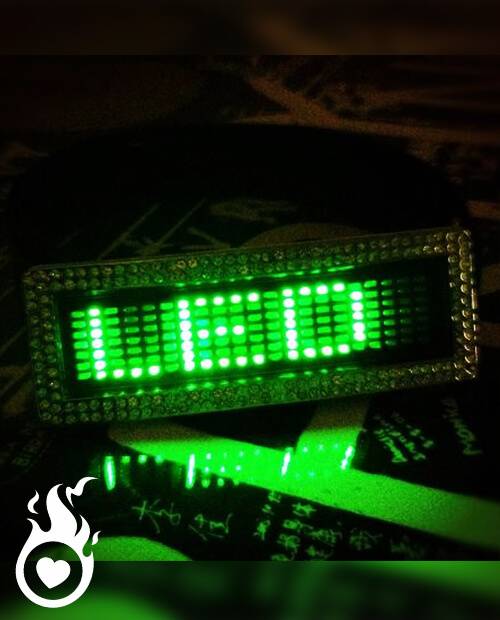