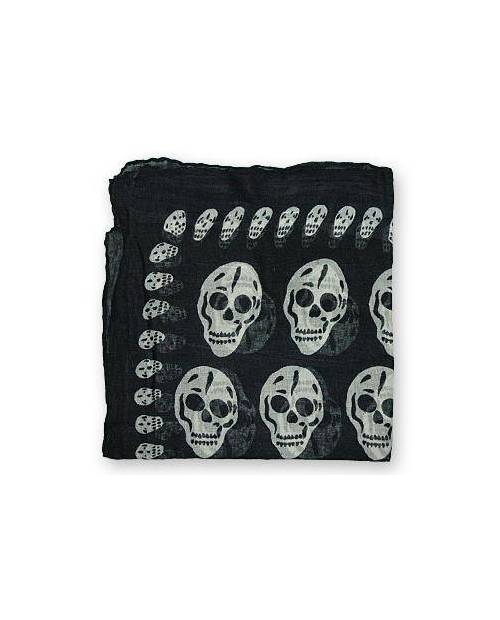 The ultimate scarf skull of HJK brand shows the tip of his nose in e-commerce customization HeartJacKing site! Irreplaceable in the fall or during a bit cooler days, the head scarf swag death gives your clothes. Go for the head scarf death Heart Jacking now!

This head scarf died of gray and black color, includes features skull and is made ​​of polyester. Dimensions: 100x180 cm. Do not miss the head scarf died of HJK brand is for you. The skull scarf follows you to your appointments and enriches your styles. Nice and very fashion, our skull scarves are great to protect the neck warm. HeartJacKing has just renewed its stock of accessories, it is almost unlikely that you do not discover the scarf of your dreams! HJK in all the units: wrinkled scarf, wool scarf, fashion scarf, head scarf death, old scarf, and so on. Go see above to view our different styles of scarf!

Death Head Scarf: Since When?

This is from the middle of the eighteenth century that the first skull scarf in Italy. Real clothing hype already at that time, have a head scarf death was yet assigned to the female, and rich. Apparently, the head scarfearly death was completely made ​​with silk, the incarnation of wealth. In French, and strictly within the territory of Monaco earth is His Majesty Grace Kelly and many other stars from the world of fashion addicts, who make known the head scarf death. Having a head scarf death is likely spread in the eighteenth. It is found at any place at all rates in a wide range of colors (red scarf, green scarf, blue scarf) and a wide variety of materials. The death head scarf tied around the neck door, or around the waist. We recommend rinsing with dry or hand to the scarf skull, then dry the head scarf died on a hanger. Iron on reverse and steam. Do not press the seams. 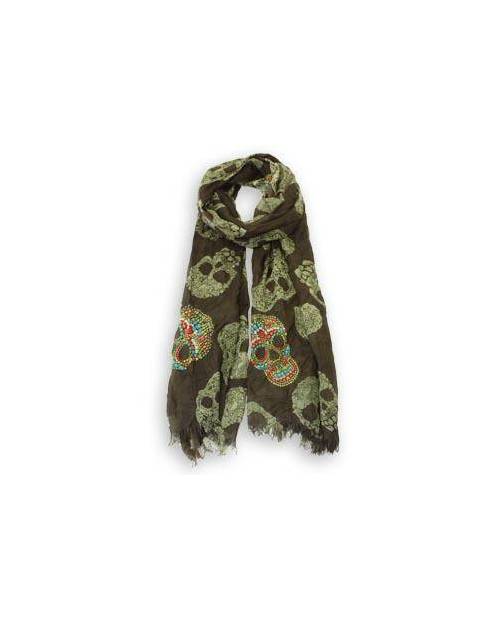 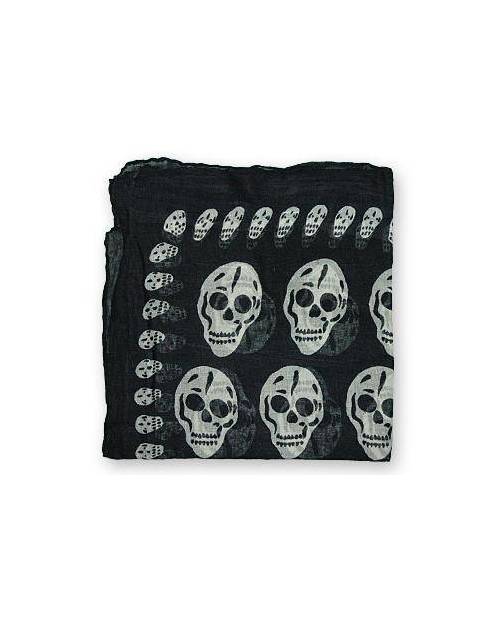 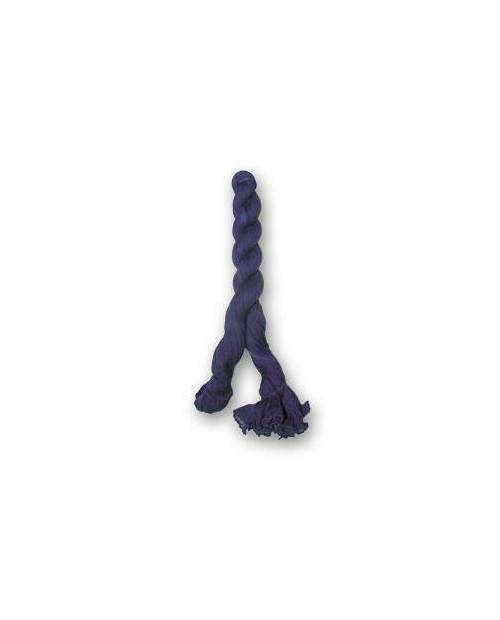 2 other products in the same category: